Ms. Andrea Glawe graduated in 1992 with the Master degree for “Technical textiles and process engineering” at the Technical University of Chemnitz.

She worked as Deputy Sales Director with responsibility for technical sales and project management at Coatema Coating Machinery GmbH in Dormagen from 2001 to 2011.

Since October 2015 she is responsible as Regional Sales Director for the Asia/Pacific market at KROENERT.

Ms. Glawe is Chair of the Strategic Advisory Board of the LOPEC exhibition. 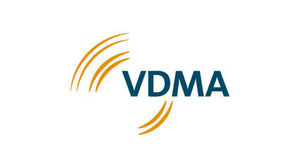